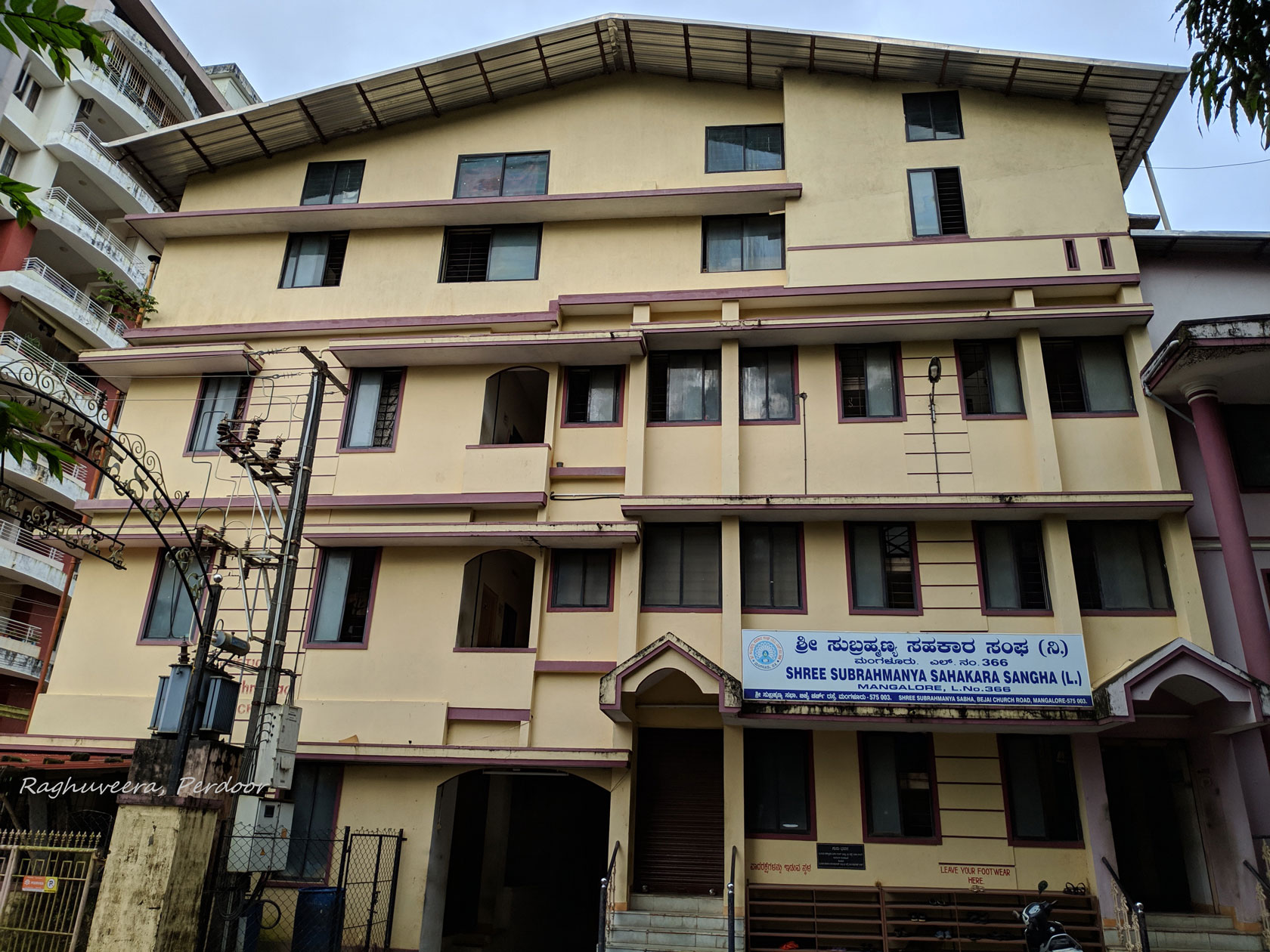 The year was 1935...the pre-independence era when poverty and lack of basic education was the root cause of suffering of the citizens of rural India under the British Governance. There were no avenues to improve the lives of common people, because the British rule did not permit any scope for the Indians to gain access to better living conditions which were deemed as threat for the ruling government.

But, realizing the pathetic economic situation of the local people, some of the local youth grouped together to find a solution to address these problems. They took extra ordinary steps to form a co-operative movement by including the local youth, elders of the community to venture into a revolutionary plan that could bring happiness and economic freedom for those suffering under British rule.

It was the leadership and vision of Dr. N V Upadhyaya, with the likeminded youth and local citizens enabled the small group to form a co-operative organization for the mutual benefit of members.

At present with the network of 8 branches, Sangha is having a business turnover of more than 100 cores. All the developmental activities are through self generated funds and Sangha has not gone for external financial assistance for its business development.